Investing in rehabbing and flipping homes is a fantastic endeavor that can make you a pretty decent chunk of change in a short amount of time. However, it’s important to understand that there can and will be plenty of setbacks. The key is to remember you’re not investing in the setbacks; you’re investing in the outcome, no matter how long it takes or how difficult the journey may be.

Think about actor Richard Armitage: He had his heart set on becoming a successful actor. Though a near-impossible ambition, he wasn’t concerned about whether or not he could do it. For him, it was all a matter of when. Every setback became an important step in his process. And over the years, he was able to grow from a nameless fighter pilot in a crowd in Star Wars: The Phantom Menace to the lead role of Thorin Oakenshield in The Hobbit. 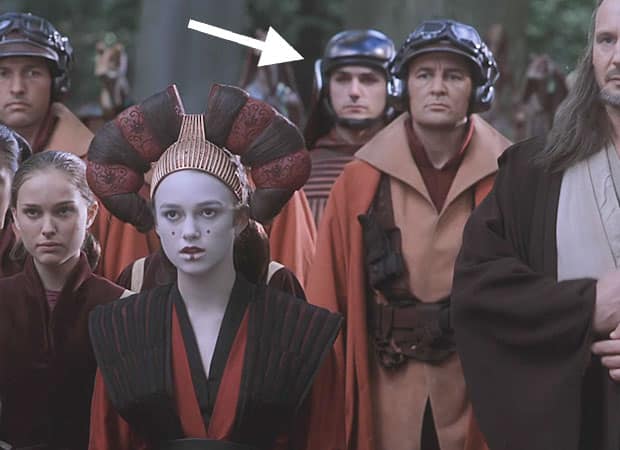 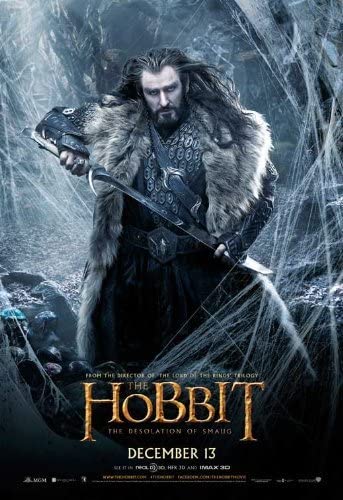 Likewise, the successful real estate investor will be more focused on destinations, rather than downfalls. Here are a few tips to ensure your epic journey on the way to investment success comes out on top:

TIP #1: Don’t let emotions get the better of you 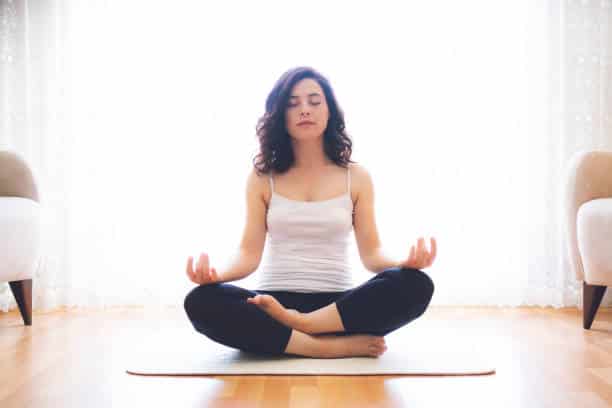 When you’re investing in your future, it’s reeeeallly easy to become emotionally involved. However, I’ve seen from a number of past failed relationships how tempting it is to stay in something that’s just not working because of that emotional investment. You do not want to do the same thing with a real estate deal that’s just not working. Even though you’ve put a lot of time and effort into your investment, an emotional attachment can throw every good thing you’ve learned about the process straight out the window. THE MOST IMPORTANT THING TO DO is to be calm, rational and stick to your guns. If you’ve done your homework beforehand (and being the smart, successful investor that you are, I’m sure you will have) and know the numbers you have come up with are valid and fair, STICK with those numbers, even if you lose the deal. Remember, if you lose the deal, hope is not lost! This brings me to TIP #2. 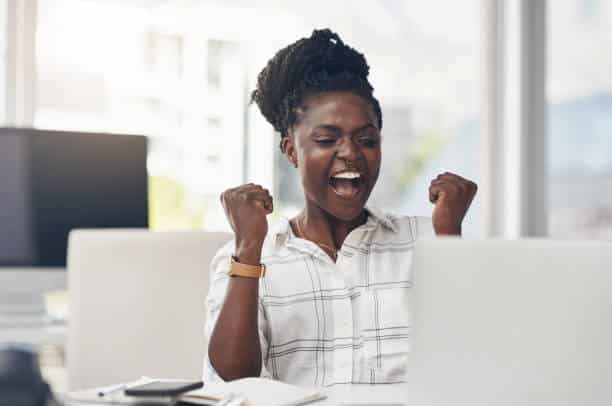 It’s obvious when it comes to real estate deals, there can be quite a bit of backy-forthy negotiating that goes on. Though this can be frustrating, remember that Goonies “Never say die.” Even if someone refuses your offer, don’t assume that the deal will remain forever dead. Re-animation is alive and well (if you’ll pardon the expression) in the business of rehabbing and flipping. Brandon Turner wrote in “Flipping Houses: The Ultimate Step-by-Step Guide,” that “if you can’t come to an agreement, don’t necessarily think the deal is lost. I’ve bought numerous rental properties that were originally turned down. I once offered $65,000 on a property, and the offer was rejected. Six months later, after numerous price drops, I offered $45,000 and it was accepted!” THE IMPORTANT THING TO DO here is to be patient, and not be afraid to wait it out. We were working with a motivated investor named Ed who was just about to abandon his flip project until DoHardMoney did a little digging…and informed him he was paying too much for the property to begin with! Our agents got with his agents and were able to lower the price on a property by $40,000! What was once thought to be a “dead deal,” can quickly turn into a cash cow!

TIP #3: Never underestimate the power of the final hour

Gonna throw in another Lord of the Rings reference, cuz that’s what I do. The people of Helm’s Deep thought all was lost in the mighty battle against Orcs and Uruk-hai, until Gandalf rode in at the final hour to crush the enemy to smithereens and win the day. You never know what’s going to happen in the final hour of a deal, for good or bad, and you have to be prepared either way. A deal can easily go south. We had one investor, Victoria, who had her funding drop out a week before closing. DoHardMoney, like Gandalf, was able to step in at the final hour and provide funding so that the deal would go through on-time. THE IMPORTANT THING TO DO is to be prepared for any eventuality and, like Victoria, remain calm if things go awry and explore all of the options available to keep the deal alive. 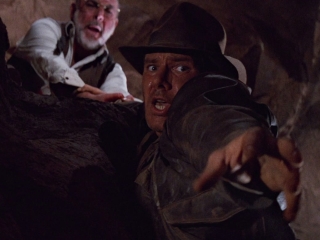 I refuse to hop on the Frozen bandwagon, so I’m referencing Indiana Jones and the Last Crusade here. Those new to the investment game can get so caught up in the expectation of finding the perfect house to flip on the first try, that they forever reach for it, even if it leads them to dangling off a cliff. Keep your expectations realistic and don’t be afraid to keep on moving if a property doesn’t work out. Good hard money lenders (like DoHardMoney) will be honest with you and let you know immediately if they believe that a property isn’t financially viable. This is a GOOD thing. If this should happen, let go of the property and move on. Keep the knowledge alive that eventually you will find the perfect house to rehab: you may find it right away, or it may take you months. Don’t worry about how much time it takes, worry about finding the best deal possible. THE IMPORTANT THING TO DO is to not let your anxiousness get in the way of your financial future.

Have any other important tips that helped you when you faced challenges in house flipping? We want to know! Comment below!

2 thoughts on ““Never Give Up, Never Surrender!”: What to do if a House Flip… Flops”