Get a taste of the house flipping and real estate investment life with hard money from DoHardMoney. Our specialized software will help you turn significant profits and learn more about how to conduct business with contractors and buyers. Tackle the Alabama housing market without worrying about repayments and lengthy loan processes. 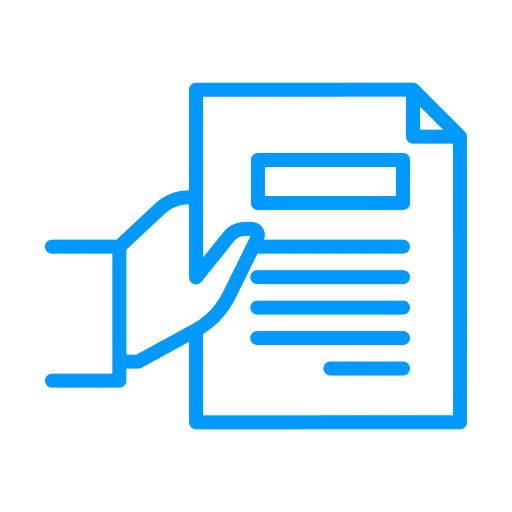 Fix and Flip for Little Down

Do Hard Money has been a preferred Alabama hard lender since 2005. We help Alabama real estate investors secure hard money financing to purchase and rehab off-market homes in Birmingham, Huntsville, Montgomery, and other in-demand Alabama cities. Rely on a trusted private money lender to help you obtain loans for flipping houses. 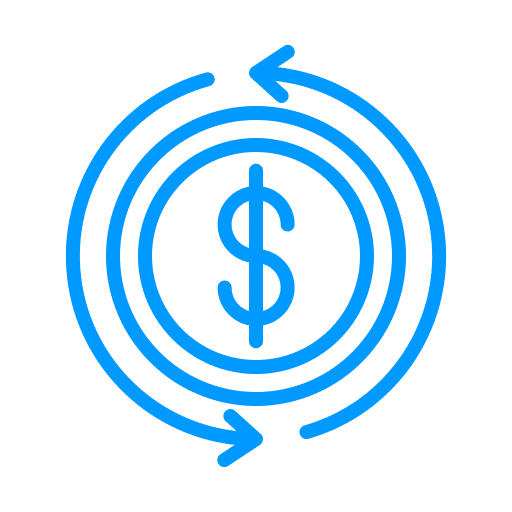 As a hard money lender for Alabama property investors, we do not require applicants for hard cash loans to have a good credit score. Your credit history is separate from a real estate investment deal because the investment property you want to buy will serve as collateral for your hard loan. Start flipping homes today—no experience required. 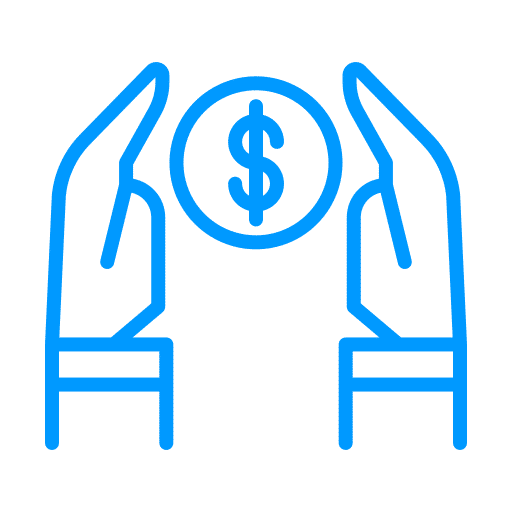 We think of banks as adversaries, but as private lenders for real estate, we are on your side. We’re here to help you get a fix and flip loan, because our hard cash loan company makes money when you make money. Our goal is to help you with real estate training—the more you learn, the more you earn. 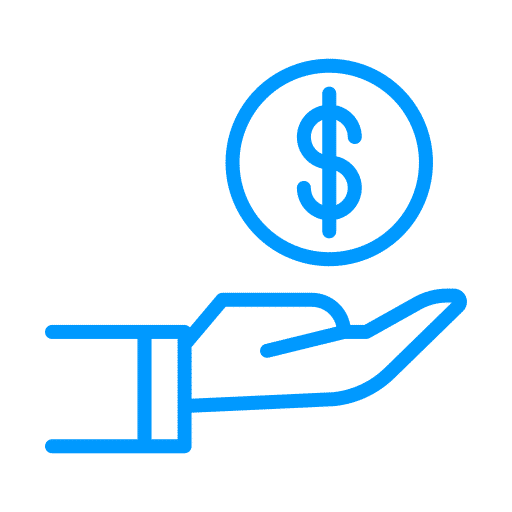 Select property investment deals in Alabama can qualify for up to 100% financing, which includes money for closing costs and home rehab. If you don’t qualify, we can show you how to get the money you need. 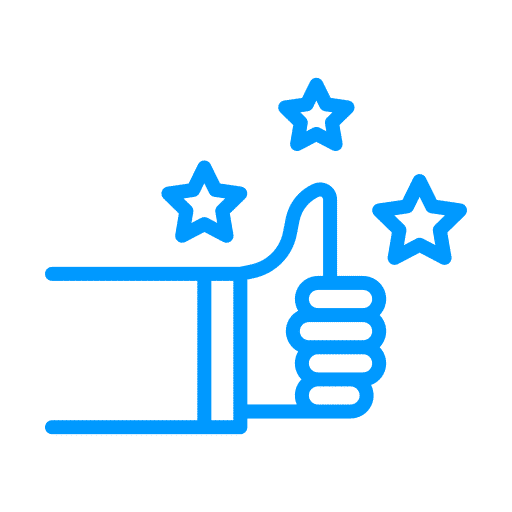 Do Hard Money is dedicated to helping you find the best loan program for flipping houses in Alabama. We offer 30 loan programs that address profits, loan costs, cash to close and more. 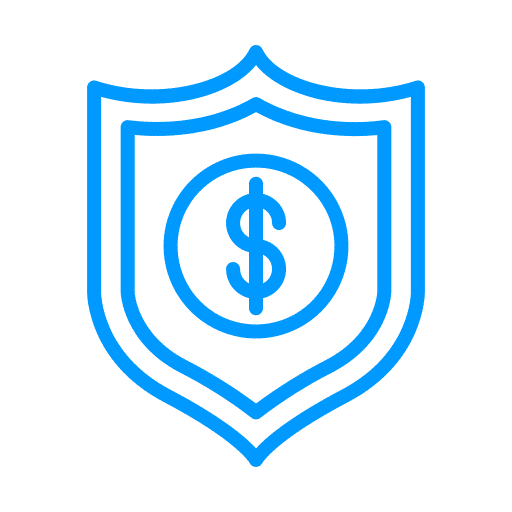 As part of our Find-Fund-Flip System, our real estate investing software helps you calculate risk in each of your property investment deals in Alabama. Each fix and flip you do is different — you want to move ahead only when you have the best chance of success.

Why Flip Houses in Alabama?

Alabama is an attractive state for first-time and experienced flippers alike. The state’s foreclosure rate is higher than the national average, giving you access to more properties below market value. If you want a lower-risk environment for a house flip, these conditions are ideal.

The state also has some of the best housing costs in the country. On average, the national median housing value is $356,026. In comparison, houses in Alabama have a median housing value of $211,090. These are encouraging numbers for new flippers because they indicate a promising market with high earning potential. You can spend less on Alabama properties, flip them into valuable properties and sell them for a higher profit.

Many cities in Alabama are filled with promise thanks to some of the best figures for real estate investors. You can check out several cities with great figures, including Birmingham, Huntsville, Montgomery, Mobile and Irondale. As Alabama’s largest city, Birmingham homes list for a median value of only $170,000 which is significantly less than the national value of $344,000. 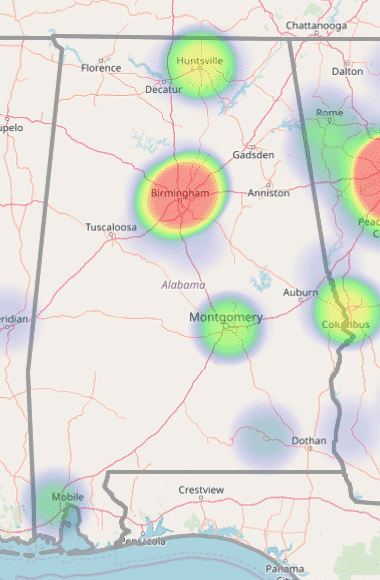 Our heatmaps help property investors find the best deals on homes for sale in Alabama. We provide real estate investment information such as property values in the area, estimated value per square foot, one-year price growth and more. This data helps real estate investors pinpoint the best areas for flipping houses and more accurately determine how much money they can make on any given deal. 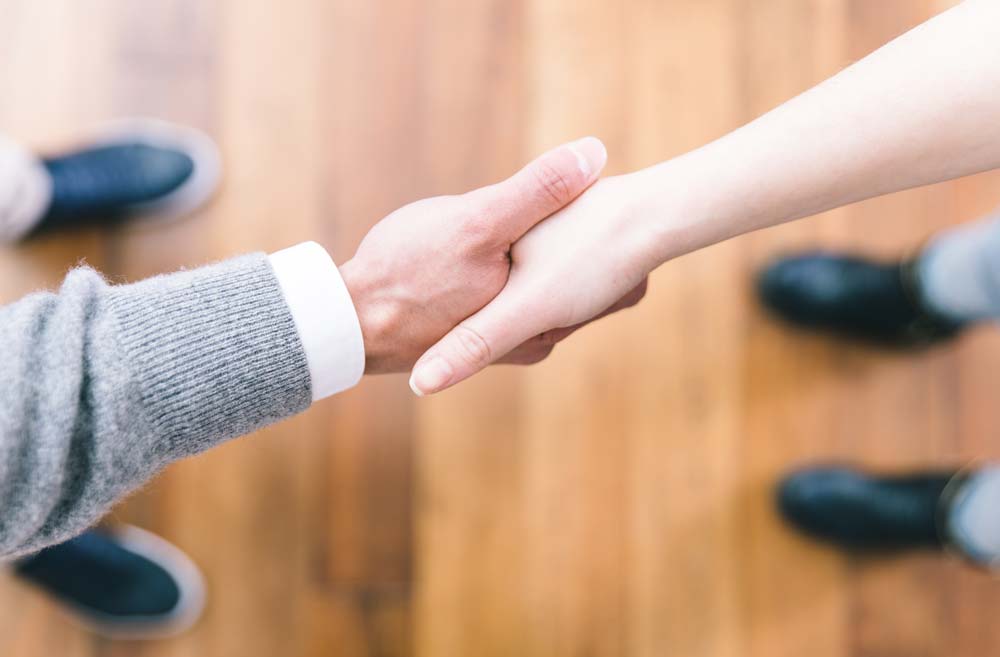 We’re a source of funding that is entirely on your side and we want to help you with every step of the flipping journey, from funding to selling. Our Find Fund Flip system offers you everything you need to succeed in the competitive market, including:

Our system makes it easy to follow all the important steps necessary to flip houses successfully. We have project managers, loan advisors and resources to guide you through every phase of the process.

Experienced and new flippers have found success through our software and achieved the profits they wanted with our process. With information readily available, we’ll give you access without unnecessary credit score screening processes so you can get started as soon as we approve you.

Investors who use our system work hard — and in return, they receive real results that they are happy to share with anyone else who wants a chance at achieving their own flipping goals. Our team at DoHardMoney wants to ensure you have the opportunity to gather the right information, confidently face the market and walk out the other side with your earnings!

Make the Market Work for You With DoHardMoney

At DoHardMoney, we tailor our services to give you your share of the rewards you work hard to achieve. Unlike traditional loaning services, we’re available to give you access to the money that will change how you experience the housing market. Apply now for a hard money loan in Alabama and give yourself a chance at success today!