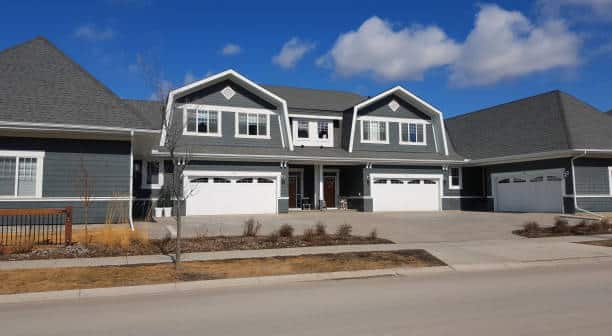 We’ve all been there. Thanks to A&E’s Flip this House and HGTV’s Flip or Flop, we’re convinced we hold the power to flip any property and gain a HUGE profit for our investment. I believe the best advice I can give to this misconception is Han Solo’s: “Don’t get cocky.” 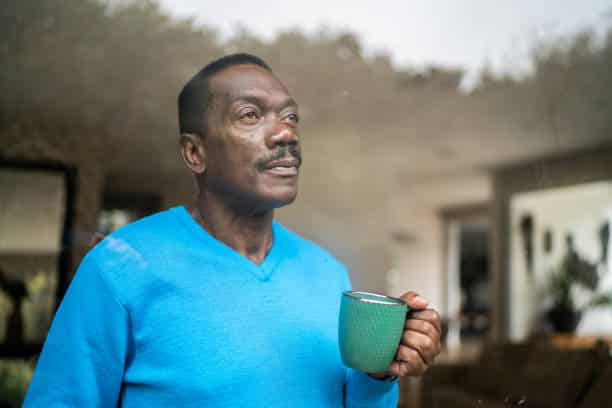 No matter how hard you work, you can’t make over a sewer rat into a swan. In this economy it’s just as important to work smart. Professional investor and economist Ben Graham once said, “The individual investor should act consistently as an investor and not as a speculator.” Despite how much potential we think we see in a property, there are some investments which just aren’t worth the time, effort and money. These are the weird homes.

We’ve seen them tucked away in the nooks and crannies of America: homes which exude a particular…personality.

Many believe their unique qualities
can serve as their strongest resale points. Trust me, this is not the case. These strange houses are left on the
market for YEARS without any hope of a buyer. Fortunately, this can be avoided. There are eight weird house specifics (or “Steer Clear” Tips) you can follow: the first two specifics deal with location, and the other six deal with the houses themselves. By steering clear of these disasters, you’ll easily avoid a HUGE financial mistake, as well as sparing yourself the following potential horrors: 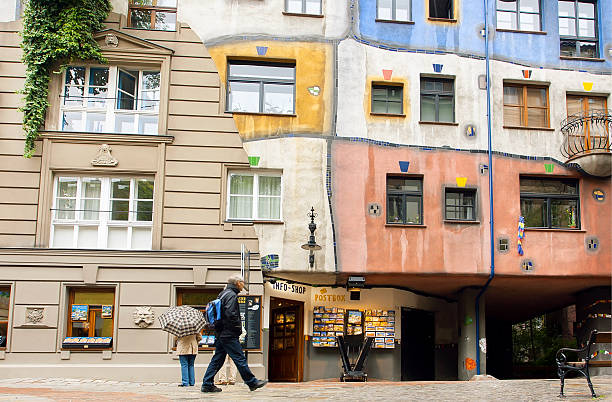 Houses with power lines very close to or directly over a portion of the property are an eyesore and very difficult to turn any profit. Though the houses themselves may appear completely normal and/or appealing, this unwelcome addition to landscaping brings to mind the phrase: “Location, location, location!”

This tip goes along with Tip #1: boasting a backyard water tower or a front yard commercial billboard is hardly a desirable selling point. 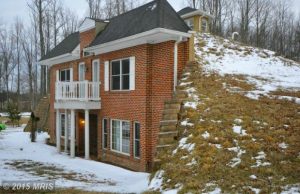 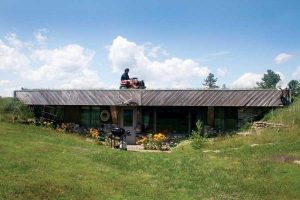 The appeal of the “hobbit house” went out soon after the hype of the Lord of the Rings. Though they may have a few advantages (energy conservation and lower heating bills), their flipping potential is low due to other important factors, such as limited or no views. The history of the “hobbit hole” shows very poor resale potential. According to Underground-homes.com, “when it comes time to sell, you’ll…need to expect a long wait (it’s not for everyone) and a lower price than most other above ground homes in the area.”

The odd appearance of this type of house speaks for itself. I doubt anyone would find an appeal to living in the upper half of a soccer ball.

STEER CLEAR Tip #5: The “odd duck” on the block 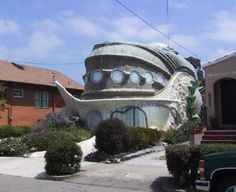 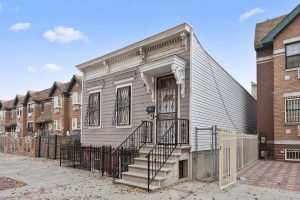 These are homes which not only give off a strange appearance, they differ in their style and time period from every other house on the block. For example, you could find a street filled with brick colonial houses with a 1970’s contemporary house oddly nestled into the mix. Or you could just have a house that looks like a fish face. These bizarre jumps across time (and reality) make for a very difficult flip.

STEER CLEAR Tip #6: The house next to the “odd duck” on the block

These un-flippable homes are the unfortunate souls parked next to the weird neighbor: the hoarder, the junk collector, the haunted (looking) house, or the patriotic eccentric. When flipping a property, it’s important to focus on the items you can control. The properties around the one you’re looking to flip most likely cannot be changed, so make sure they’re not potential gougers on the resale price.

STEER CLEAR Tip #7: If you give a house an add-on…

These are homes which have received multiple additions over the years by an ambitious “do-it-yourselfer.” When it comes to the outer appearance of a home, sometimes less is more. Otherwise, you’re left with a property that either looks downright bizarre or completely indistinguishable from a space station.

Ah, yes…the houses that have taken the term “home improvement” to an extreme level. Believe it or not, there’s such a thing as a house that’s too good (or far over-improved) for the area. Properties which are double the size of everything else in the neighborhood often skew the value of the area and provide no reliable data to establish an accurate value of the home itself. When improving or rehabbing a home, it’s often a good idea to keep the original (or close to the original) outer size of the house as-is, and spruce up the appearance and quality of the home, inside and out.

There you have it! Now that you can spot these house-flipping hazards, you can easily avoid the costly blunder of investing in unusual and bizarre properties, thinking they’ll turn a profit. And you’ll never have to utter these words:

Have you seen any weird houses or other crazy properties? Have you gone through any personal house-flipping nightmares? We want to hear from you! Comment below!

2 thoughts on “8 Weird Homes You Need to Avoid Flipping”