10 Shows That Secretly Make You a Better at House Flipping 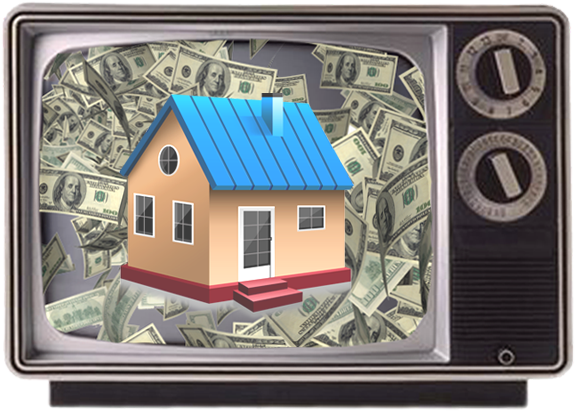 CAUTION! Be careful what you do with your channel flipper these days, or it could easily flip you straight into Flip This House, then Flip That House, and THEN over to Income Property, Property Brothers, Flipping Out, Flip Men, and about a gazillion other shows about house flipping — and that would be in just one lap around the channels.

Unless you’ve been living “off the grid” in a cave eating wild berries or something for the last few years (or if you’re just one of those self-righteous weirdos who doesn’t watch television), you probably already know that TV is currently overrun with shows about house flipping.

Don’t get me wrong, I like watching TV shows about real estate investing. And I do watch them. They can teach me things I didn’t know or even help me think of ways to sharpen my skills . . .

. . . But that’s a lot of flipping shows about flipping!

At the end of the day when it’s finally time to unwind and recharge my batteries, sometimes all I want is to watch something useful that isn’t directly related to REI.

My guess is that I’m not alone in this sentiment, so I created this list of 10 ordinary TV shows that teach you about real estate investing without you knowing it. Chances are you already watch one or more of these shows and had no idea you were learning great stuff.

Don’t judge until you hear me out. 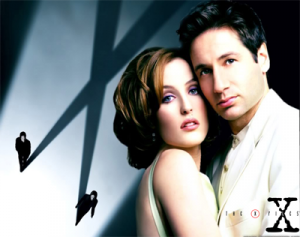 Remember these two? Mulder, the paranoid conspiracy theorist mocked for his unshaking belief that he sees patterns that others can’t and Scully, the level-headed but open-minded scientist always questioning things?

Even just to get your start in REI, you need these two skills in spades. You have to question the life you currently lead and then believe you can make it better. And the questioning and believing just go on from there. If you haven’t watched The X Files in a while, fire up your Netflix, watch a few episodes and take some notes. 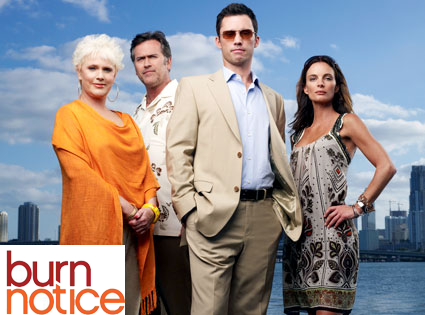 Play with REI long enough, and you’ll eventually get burned. Whether it’s a deal gone bad or lousy contractors, bumps in the road are just part of the game. What really matters is what you do when you get burned.

Take a lesson from Michael Weston from Burn Notice. He gets burned (and bad), so what does he do? He gets help from Sam and Fiona — and even his mother — and gets back to work. And the entire time he’s working on small, local cases with his crew, he always keeps his focus on his bigger goal of finding out who burned him and why. 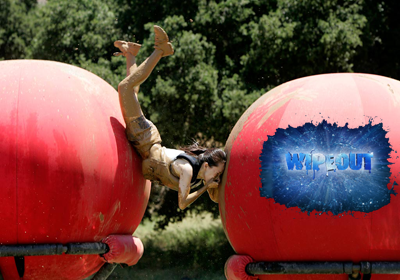 I know that “Balls” isn’t a skill. This show is just really fun to watch. And seriously, who can think of this show without thinking of those giant red balls?

Contestants who win on this show do have to be impressively quick on their feet and persistent to make it to the finish line, though. Not bad skills to have in REI. I promise that my other choices on this list will be more serious . . . 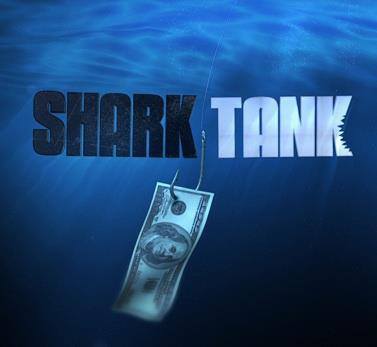 Due credit should go to contestants on this show for pitching their ideas under such a high degree of pressure.

When it comes to a fix and flip, REIs have to wheel and deal on both ends of the process — buying the home and selling it. This is a great show to watch when you want to stay fresh on how to make your pitches shine under pressure. 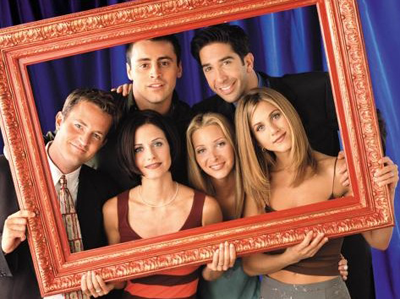 Think this one is corny? Yeah, me too. But I dare any investor out there involved in house flipping to try to be successful without making and keeping some friends along the way.

To stay friends, the characters on this show have to communicate well and forgive each other through each issue that comes up between them. Chances are that you’ll have to do some of the same to keep your REI friends close. 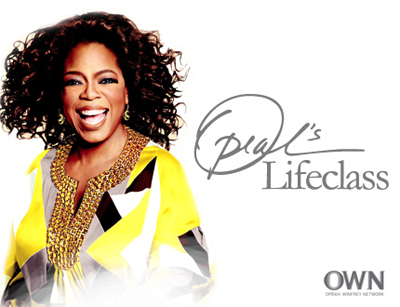 Success in anything requires a constant effort in self-improvement. None of us should be surprised that Oprah, the richest self-made woman in America, makes television shows aimed specifically at becoming a stronger, more powerful individual.

Of all of her programs, she focuses her Oprah’s Lifeclass most directly on the topic of self-improvement.

7. Seinfeld – Skill: Remembering to Lol at Yourself 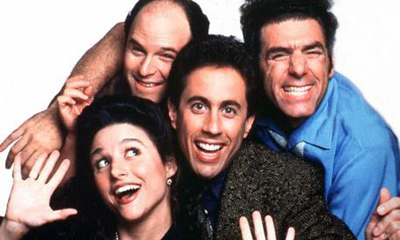 Remember to laugh at your blunders. Just think of “The Contest” episode . . .

Actually, scratch that. Think of ANY Seinfeld episode and you should get the point of this one.

It’s been proven that people skills are more essential to success than any other personal factor, and The Office is packed full of extreme examples at both ends of the people skills spectrum.

Bad examples: Think about Dwight Schrute and Michael Scott and how you cringe when they say practically anything. Good examples: Think Pam and Jim and how their social normalcy puts you at ease. 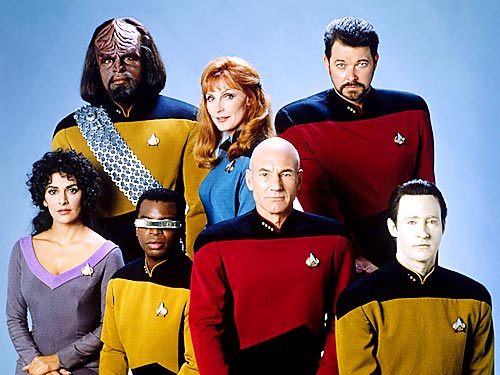 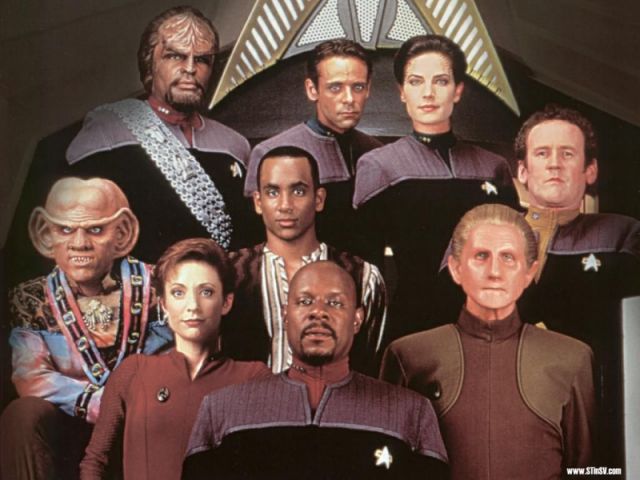 Say what you want about the geekiness of these shows, but there’s a good reason why they’ve seen decades of air time.

As rehabbers, what we really do is make things better. Every good deal hinges on the principle of whether you can improve a property or not. Watch Star Trek carefully, and you might discover that it’s more about how the crews go about making things better than it is about spaceships and androids. 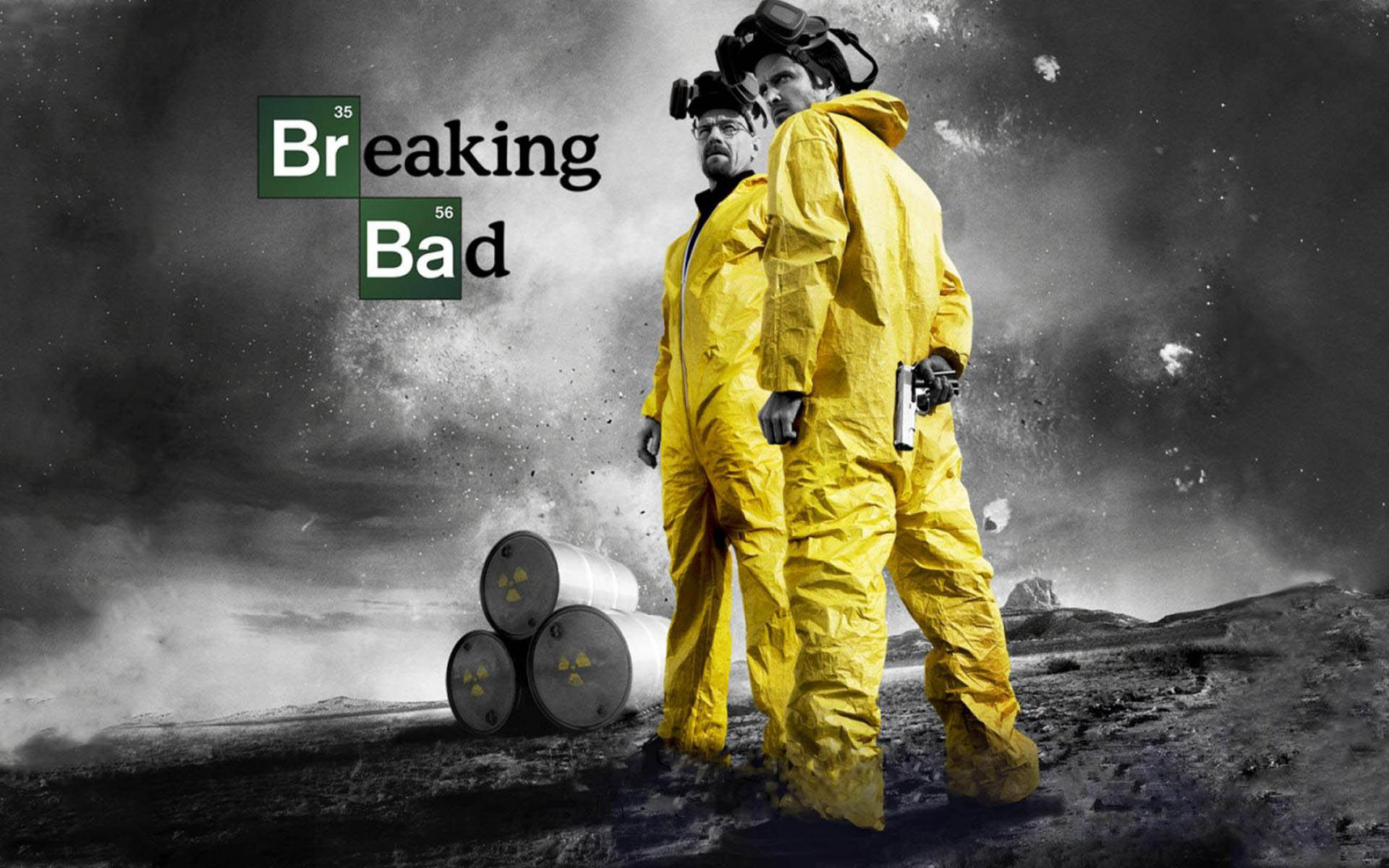 Even though I hear the profit margin is excellent, please do not become a drug dealer on account of this post.

That being said, I give a tip of the hat to Walter White for his resourcefulness. After he gets diagnosed with untreatable cancer, he uses what he knows to put himself and his family in the best financial situation possible. I recommend that anybody seeking success do the same (as long as that doesn’t mean becoming a drug cartel).